5/9/2022: New Custodian of this website now rebuilding it. Please check back for news.

To New Prime Minister Liz Truss: One Request For Now

Please Do Not Bring Iain Duncan Smith Into Government

Since the gentleman who started this website died, it was given to Calum. The “list” was destined to become a fairly simple memorial site to the friends’ of this site’s subscribers. 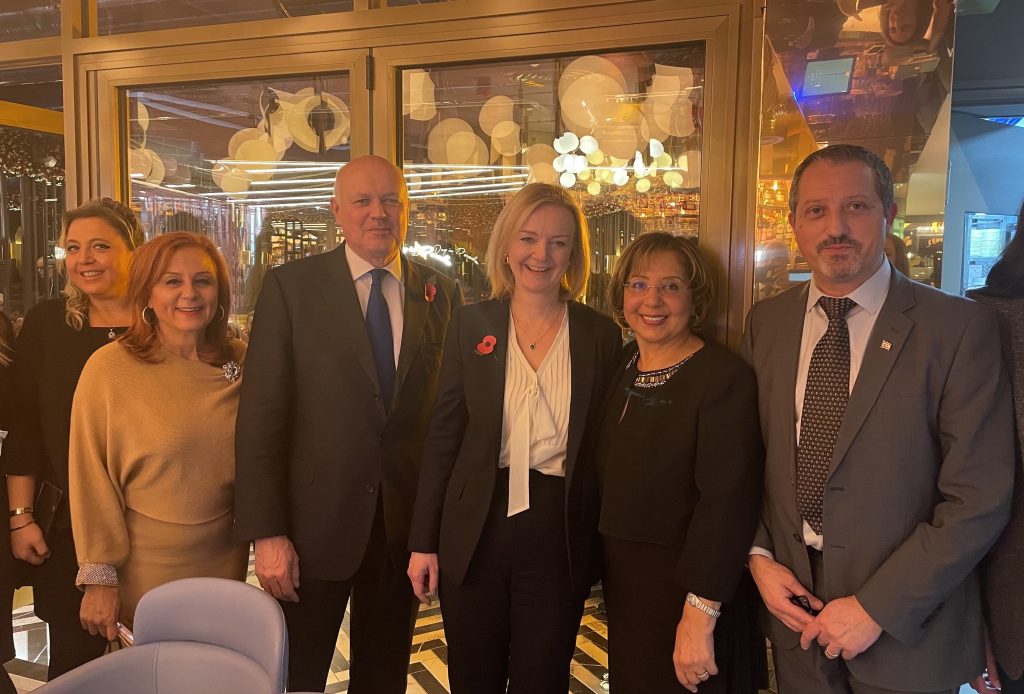 With the advent of a new prime minister today and the new administration of this site, there is discussion that Liz Truss will bring Iain Duncan Smith back into government.

We would respectfully ask the new prime minster, please consider NOT doing this.

Iain Duncan Smith narrowly escaped a move to have him prosecuted under various alleged infractions of the law, including the Corporate Manslaughter and Corporate Homicide Act 2007

The numerous bereaved families who have contact with us have enough in their life to cope with. If Iain Duncan Smith emerges from the shadows, that will be an insult to lethal injury that is too much to accept.

Whether he knew it or not, Mr Duncan Smith fading into the shadows was a smart move. If he comes back, the Conservatives will likely end up out of office.

But far worse, the horrendous list of welfare reform deaths will continue. 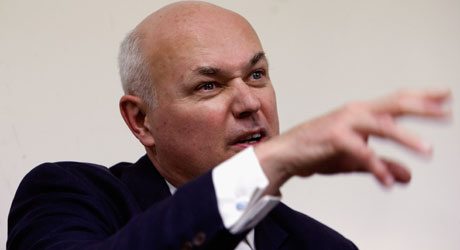 & Allegedly Death To Many Disabled People.

His return to government under Liz Truss is ill advised.

There may be political “favours” due by Liz Truss to Mr Duncan Smith. Insofar as anyone might suggest, perhaps a vice chairman of the Conservative Party would keep this man sufficiently away from the levers of power. But if Duncan Smith is appointed to a government ministry, he will strike fear into the hearts, minds and souls of tens of thousands of people with disabilities.

If that happens, then we will, regretfully have to build this site into a campaigning entity so that those culpable of many deaths are brought to account.

There are decent politicians. One example is the heartfelt and real-world help from fairly lone voices such as Mr John McDonnell McDonnell MP.

There are some good  people that restore our faith in human decency. They make a vital difference. Below we discovered an incredibly emotional speech. The small team at Calum’s List were moved beyond words. Thank goodness for women and men of genuine integrity…

So on this day, 6th September 2022 with the appointment of new prime minister Liz Truss, we would beg her NOT to resurrect Mr Iain Duncan Smith from whatever crypt he currently resides in.

Calum is non-political and wants to continue working. But for anyone who knows the challenges of life with a disability, it takes much more energy to do things that able-bodied folk can manage.

None of the folk at this website want to start fighting with government again. Please Mrs Truss, appoint a decent humane person to the position of Secretary of State for Work & Pensions.

Please also consider our request? To keep Iain Duncan Smith away from any government position would allow those who are bereft to grieve without salt being rubbed into raw wounds.

Keeping Mr Duncan Smith away from government is also likely to save lives.

This is a temporary front page pending “events” as the new government ministerial positions starting 6th September 2022 are announced. Please check back soon for the new version of Calum’s List.

IF YOU ARE FEELING SUICIDAL

If you are one of the people affected by the Welfare Reforms to such an extent that you are feeling suicidal, PLEASE contact one of the following:- Samaritans UK: 08457 90 90 90 NHS UK: 08454 24 24 24 Breathing Space UK: 0800 83 85 87 Republic of Ireland: 1850 60 90 90. Or use the SEVEN DAY RULE. Whatever you are feeling now, the old saying that suicide is permanent solution to a temporary problem holds true. So PLEASE make a contract with yourself. Do NOTHING precipitous for SEVEN days. Give yourself that BREATHING SPACE. Many, many people have found that whatever psychological anguish occurs in the darkest depths of despair, just weathering the storm and holding off for seven days is sufficient for the brain chemistry to rebalance and to come through, recovering enough not to go in such a terrible way.

John Pring's website - Disability News Service has seen a tenacious effort of investigative journalism directly seeking the FACTS surrounding DWP welfare reforms and the deaths of people with disabilities. John Pring launched DNS in April 2009 to address the absence of in-depth reporting in both the specialist and mainstream media on issues that affect the lives of disabled people. We have had the benefit of John's wise counsel during the past 4 years and would very much recommend a visit to the DNS website. Click on the picture above to visit DNS.

Hate to call it Calum's List, but a lady intent on committing suicide due to the Welfare Reforms called it that, and the friend who started this dedicated website went with that as the site name for ease of location in web search engines. This friend of Calum who founded this website in 2011 was an IT specialist. When Calum asked for the site name to be changed to something like the Welfare Reform Tragedy List the IT Bod advised that the name Calum's List had stuck in search engines because of backlinks to about 30 other websites. Though it is our heartfelt hope that whatever this website is called - it will not be needed for much longer and the UK Government will make Welfare Reform SAFE and FIT FOR PURPOSE.

Further Tragedies – Please Can You Contact Us With Information

This website needs to research and publish a definitive list of all deaths, where deficiencies in the current UK welfare reform legislation may have been a factor. PLEASE can visitors keep an eye out when reading the local, regional, and national press; when watching the television news or documentaries; when surfing the internet; for people who have left this way, and have not been remembered on the list? Thank you. Our hope is that by making it clear to whichever government is in office, the current welfare system is currently unsafe and not fit-for-purpose. So much so that they need to change it - make it safe for people who are left feeling there is no way out but suicide. Our main purpose is to STOP more of these avoidable deaths happening.

The Black Triangle Campaign was co-founded by John McArdle to galvanise opposition to the current vicious attack on the fundamental human rights of disabled people by Government using "Work Capability Assessments" to reclassify sick and disabled individuals as "fit for work".

John McArdle is definitely NOT going to let those who have died be forgotten, and is doing his best to prevent more disabled people going that tragic way. The Black Triangle Campaign website is dedicated to the memory of Paul Reekie. Please click on the image above to visit site.

Our friends at the War on Welfare Petition achieved the near-impossible. The first main petition to breach the 100,000 signature mark and help enable a parliamentary debate in the House of Commons. We, and many others will be forever indebted to the team at WoW for all their hard work to help protect people with disabilities. Click on the image above to visit WoW website.